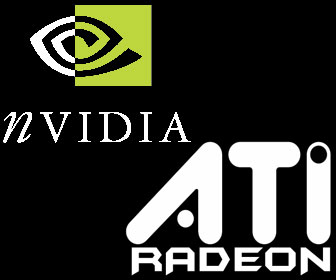 Here are the Best PC Gaming Graphics/Video Cards for 2011 at various price points. I picked the best ones at different price points so you can choose the best graphics card for YOUR money and YOUR budget. Due to the feedback of members on this site that are serious gamers I am only including graphics cards that have “1 GB” of RAM on my list. Also due to feedback I am including an ATI and an nVidia card at most price points since some of us favor one company over the other.

[adblockingdetector id=”1″]All of the graphics cards I list will fit into a PCI-Express x16 slot. There are a ton of graphic cards with different names and model numbers that nVidia and ATI make. Some people might be confused as to what to buy for their own gaming needs as I am at times. To clear up the confusion a bit I created three different categories of popular PC games I named “tiers”. I created the PC gaming tiers using the PC game manufacturer’s Minimum Recommended Graphics Card AND Processor Requirements. So the higher the Graphics card and CPU minimum requirements a game needs the higher on the tier I placed the games (lowest Tier is “3” and highest is “1”).

Best Graphics Cards under $100
I could not find a comparable 1 GB nVidia graphics card at this price range. That is why I only listed an ATI Radeon card. I bought this card for my nephew’s slow PC. It runs Call of Duty: Black Ops so smoothly on it!
ATI Radeon 5670 1GB