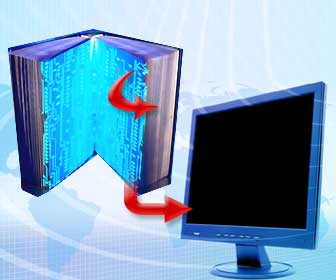 Imagine yourself as a college student, or maybe you currently are one. Instead of buying numerous books, some of which can dip into the $200s you can download the full text book to your computer and print it out if needed, all for free. Could you imagine all the money you could save? Economics Professor R. Preston McAfee of Caltech wanted to help put an end to the ever growing costs of text books his students were burdened with every semester so he came up with a solution. McAfee wrote an open-source economics text book entitled, “Introduction to Economic Analysis” and made it available online, for free. The book was so well-regarded that a commercial publisher offered him $100,000 for the rights of his textbook, he declined.

[adblockingdetector id=”1″]Several colleges including Harvard and Claremont-McKenna have adopted his textbook since it’s release. Other universities are starting to tread on the open-source book waters including Rice University and Massachusetts Institute of Technology. They both have placed free educational material online in various subjects that includes video lectures, problem sets and exams. Commercial e-book publishers will also take a stab at the traditional textbook market this fall by offering 4,300 widely used textbooks for half the price of the print editions. College textbooks aside, since the 90s Google has been researching methods of making vast libraries of books available and fully searchable online. The project was announced in 2004 as, “Google Print” which was later changed to, “Google Books”. You can currently search through large amounts of books online for free at the Google Books site located at, Books.Google.com.