Game System Requirements, Can I Run It

The Sims Medieval System Requirements Cant play it on your computer

The Sims Medieval is the latest in the “The Sims” gaming series produced by Electronic Arts. The biggest change in the latest Sims is the time frame that the game takes place. We are all used to the modern or semi-modern time frame of the Sims games. But as the name suggests the... Read more

Crysis 2 System Requirements (Can’t play it on your computer?)

The original Crysis which was released in 2007 instantly became the ultimate computer gaming system benchmark. The game was so tough on PCs. In 2007 most systems barely could run it at medium settings at best, if they could run it at all. Now in March 2011 Crysis 2 has been released.... Read more 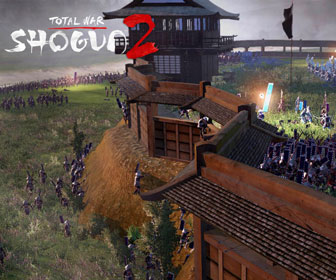 If you are into Strategy based games then I definitely recommend “Total War: Shogun 2” from Sega. Before it was even released it received good reviews from several big gaming sites. The new features and the gameplay of Total War: Shogun 2 are pretty awesome. So if you are a fan of... Read more

Rift PC System Requirements (Can’t play it on your computer?)

I have been trying to stay away from MMORPG games since they are so addicting and time consuming. I have been MMO sober for over a year now but the new game “Rift” looks too damn good for me to ignore. The videos I have seen of it look pretty nice and I have read ...Read... Read more 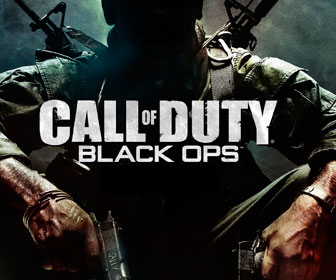 Call of Duty: Black Ops System Requirements (Can’t play it on your computer?)

Can’t Play The SIMS 3 on Your Computer?