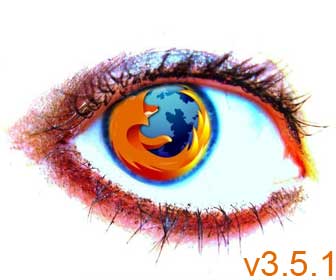 There was a CRITICAL security vulnerability in Firefox 3.5 that was found earlier this week, reported here. Unlike the Microsoft Internet Explorer team it only took the Mozilla Firefox crew a few days to fix this issue. Also along with the security patch are a few fixes that are noted below.

* Several stability issues.
* An issue that was making Firefox take a long time to load on some Windows systems.

If you do not know how to update your Firefox checkout the video tutorial below.